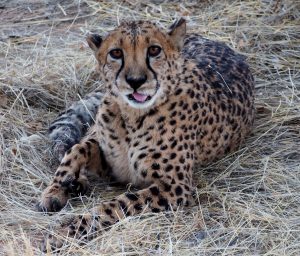 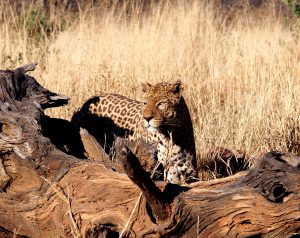 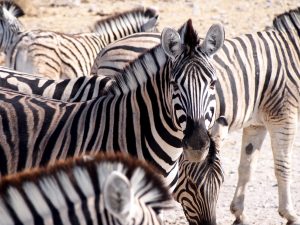 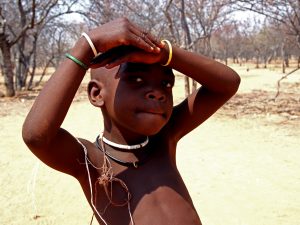 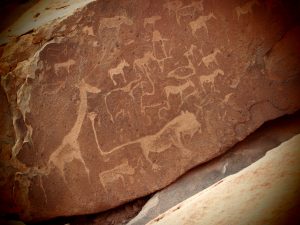 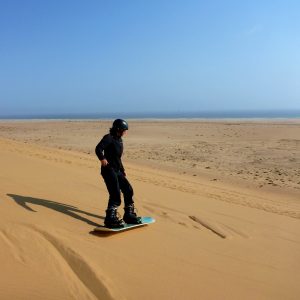 One thought on “Navigating Northern Namibia”